Dreamsong is a collection of my favorite heart pieces that I performed and recorded over the years. The title work, Dreamsong for Viola and Piano was written for me by Bruce Adolphe in 1989. I love how magically Bruce captures the wild beauty and chaos of the dream state. Lachrymae, Reflections on a Song of Dowland, op. 48, was composed by Benjamin Britten for William Primrose. He takes the listener on a tour of wondrous colors and rhythmic juxtapositions before blessing us with the theme in its exquisite simplicity, completing the piece.

Karim Al-Zand, my esteemed colleague at Rice University wrote Variations on a theme of Bartok for the wonderful violist, Sheldon Person who was our mutual student at the time.

Earnest Bloch’s Suite 1919 for viola and Piano tied for first place of the Elizabeth Sprague Coolidge Competition and was ultimately granted the first prize. The Suite is not part of his Jewish series, but rather is inspired by his exotic imaginings of Far East islands. He had originally given each movement descriptive names but decided to publish with only the musical ones. The original movement names were: 1. In the Jungle, 2. Grotesques, 3. Nocturne, and 4. Land of the Sun.

The whole album will be available to purchase digitally soon. 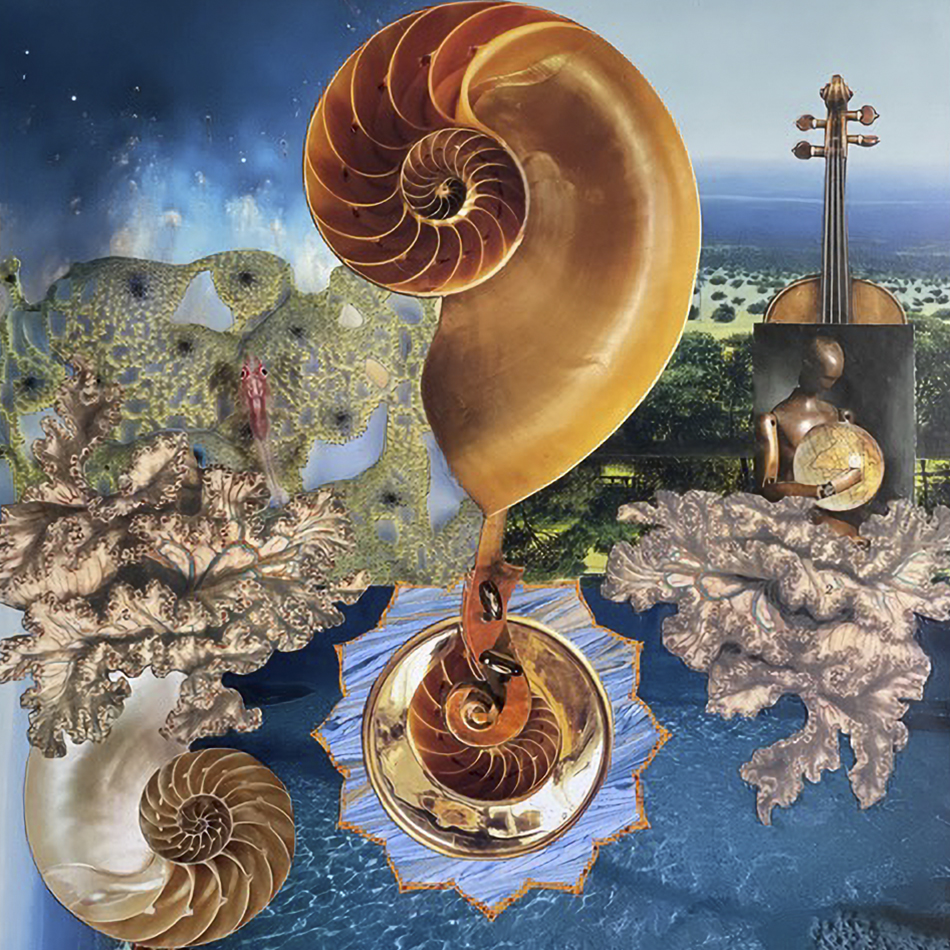 Lachrymae: Reflections on a Song by Dowland, Op. 48 for Viola and Piano, Benjamin Britten

Variations (2002) for Viola and Piano, on a theme by Bartok, Karim Al-Zand