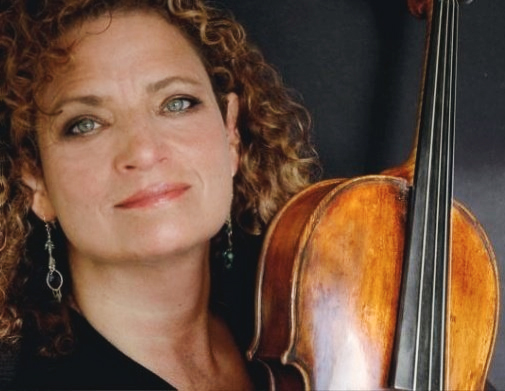 Karen Ritscher, based in New York City, currently teaches at the Manhattan School of Music, the New York University Steinhardt School, and the Chautauqua Institution. She is recognized internationally as a leading pedagogue, solo and chamber musician, and new music collaborator. The New York Times has cited her for her “superior musicianship.”

Her students play in many of the major orchestras of the United States, Europe and Korea. They are members of numerous prize-winning string quartets, as well as hold faculty positions in many prestigious universities and conservatories.

Karen has been in love with the 5Rhythms® movement practice for over twenty years and has been teaching it since 2011. Karen attended the last teacher training that developer Gabrielle Roth offered. As a clinician, she often combines 5Rhythms and music, designed especially for performing musicians.

Will Crutchfield The New York Times

A Resource and Guide for Viola Students, Teachers, and Performers

Legendary violist, Karen Tuttle was one of my most significant mentors, both musically and personally. One of her many admirable traits was her intuitive wisdom to clearly see each of her students and how she could best help each of us to develop our playing and to find our unique path. She encouraged each of us to generously share what we learned with each other, and especially, to help the younger students. We became a very close and supportive “studio family.” So, when Kim Kashkashian was approached by editor Alex Teplow at Carl Fischer Publishers to write a book about Karen Tuttle, Ms. Kashkashian had the wonderful idea that it should be a collaborative effort and I was asked to join in the project. I was grateful to join my colleagues and write of my own learning and unique “take-aways.”

You may purchase the book on Carl Fischer Music 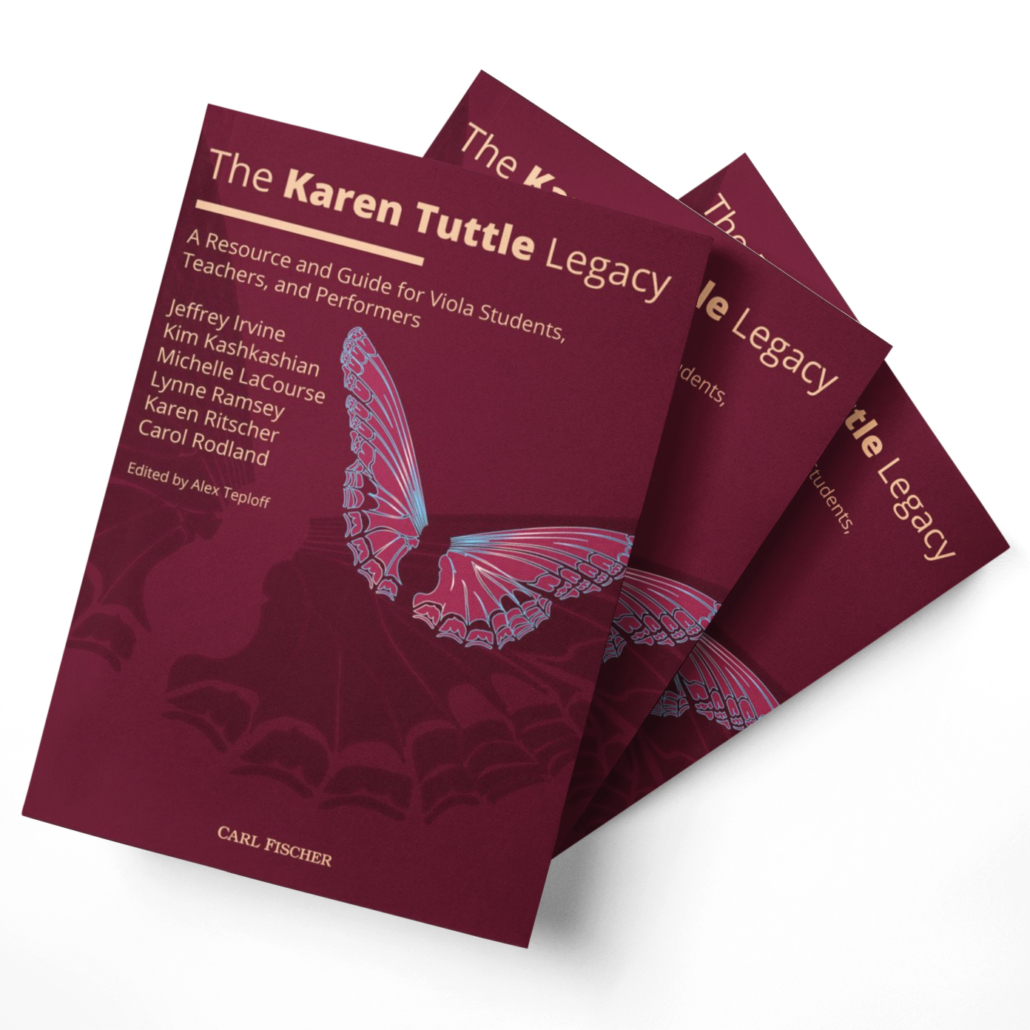